carmack, the capitol, and a thunderstorm 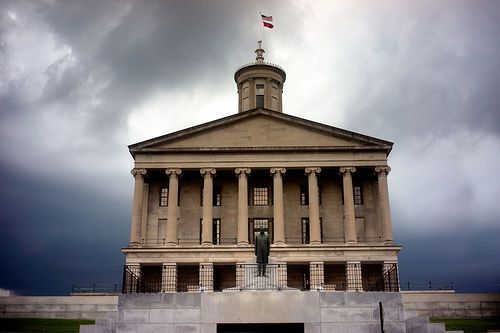 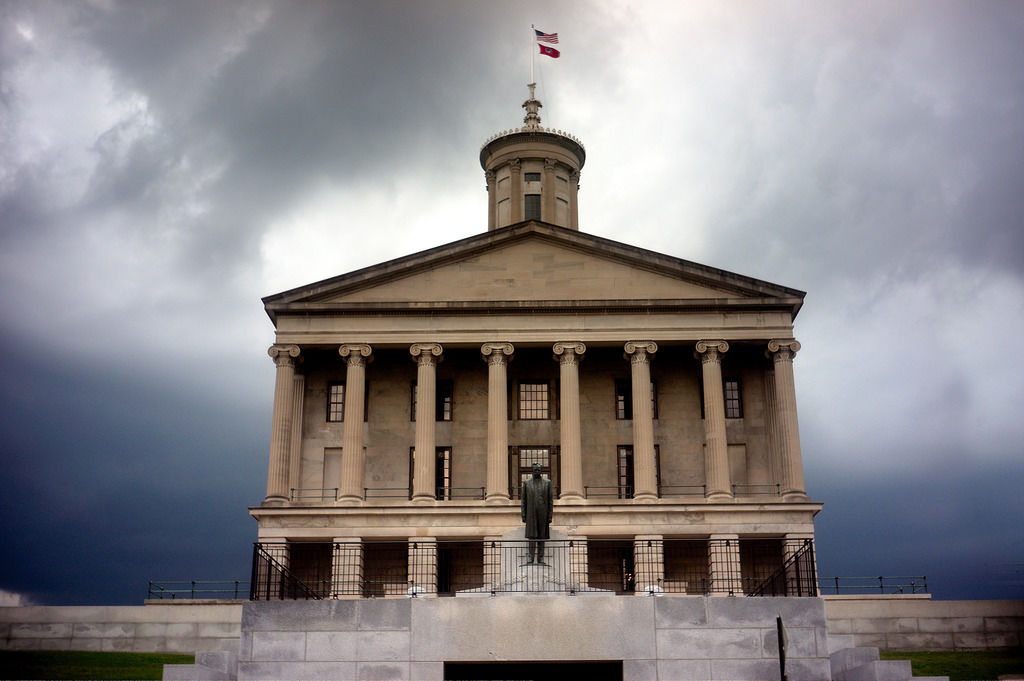 Statue of Edward Ward Carmack at the Tennessee Capitol. June, 2012.

Edward Ward Carmack: proponent of temperance and prohibition. Vociferous opponent of the 15th amendment. Other notable achievements include: denouncing Ida B. Wells as a “black wench” for daring to decry the lynching of three black store owners (effectively running Wells out of town for 30 years), starting (and fatally losing) a gun battle in the streets of Nashville, which sparked the ban of sale, manufacture, and consumption of intoxicants in January 1909.

So, why do we still have a statue of this guy again?