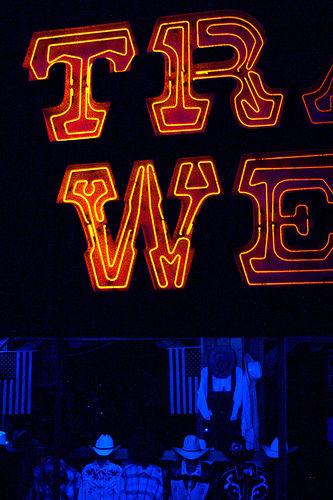 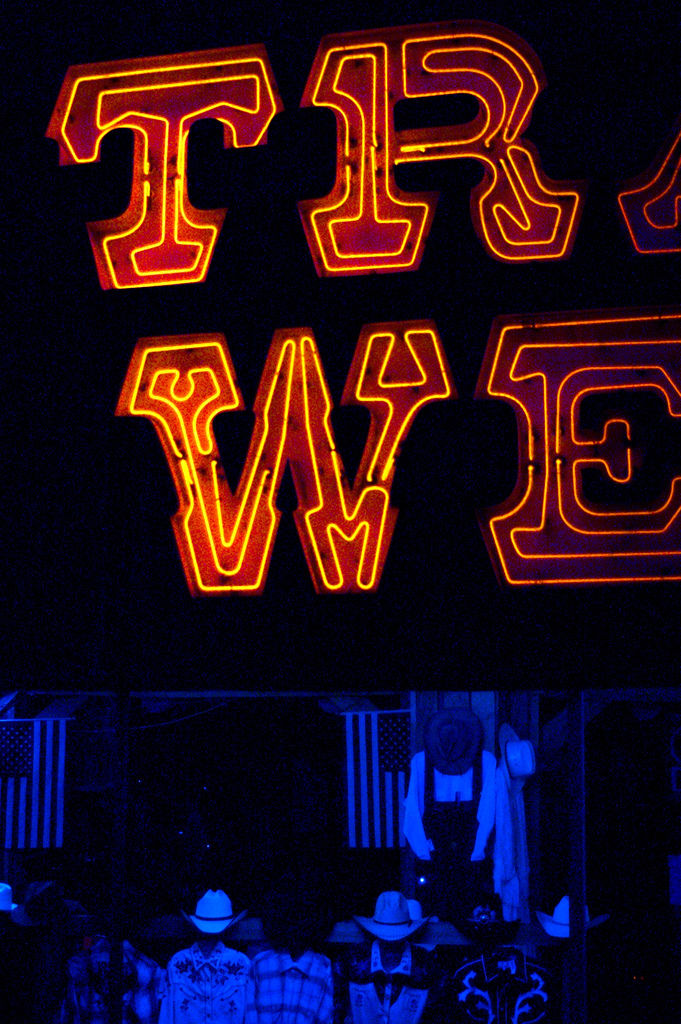 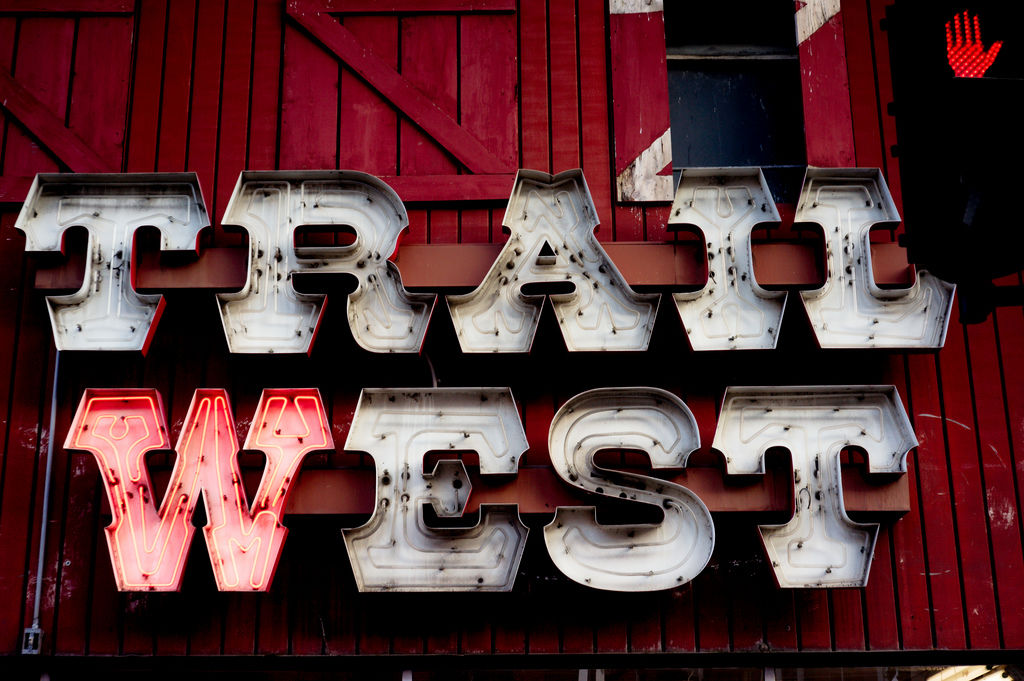 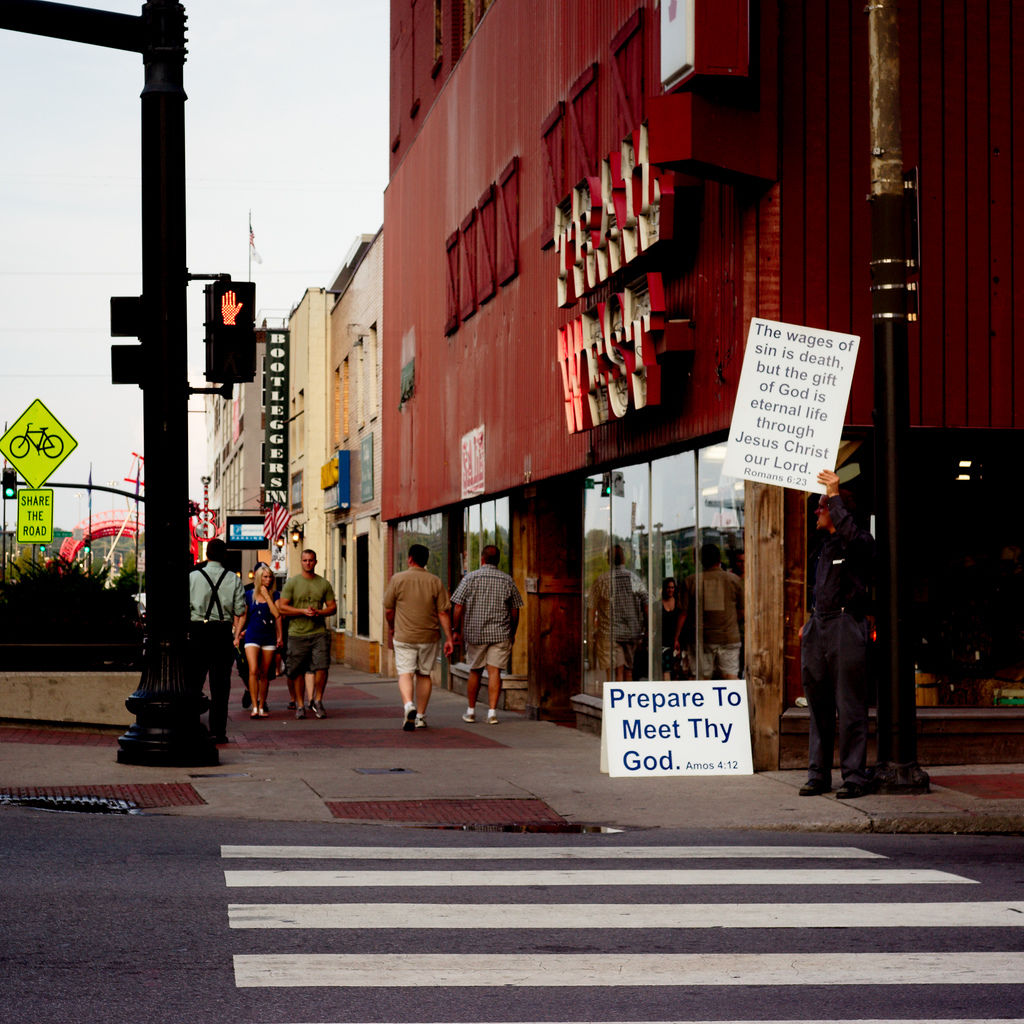 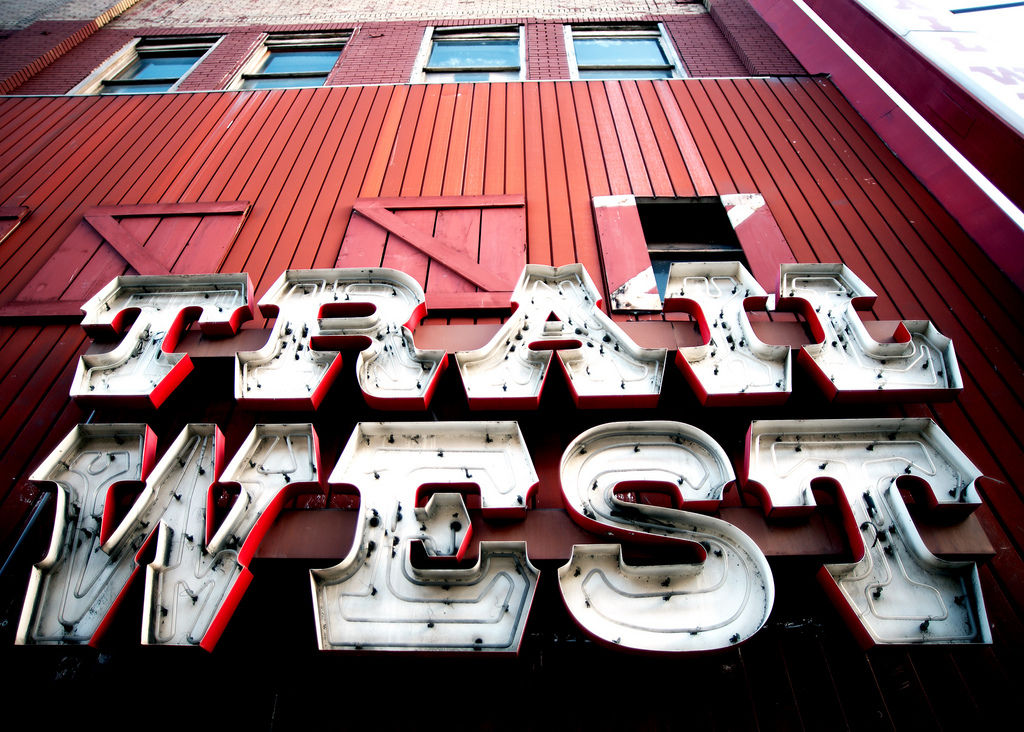 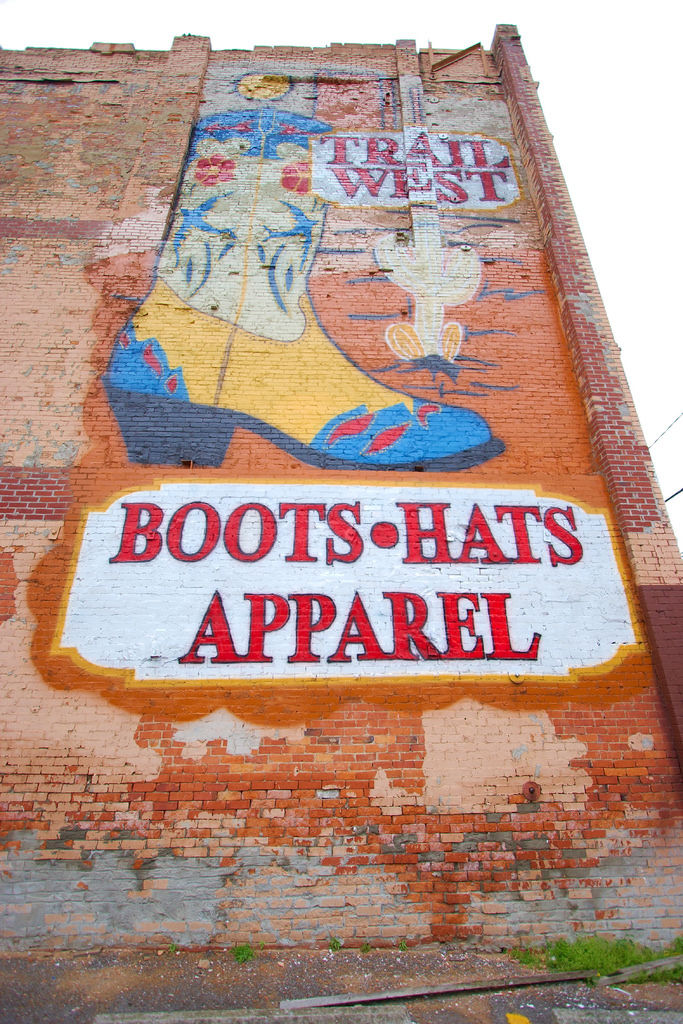 A rare shot of 219 Broadway while actually occupied.

So, downtown Nashville lost another building last night. At midnight last night, despite not having a demolition permit (the fee for which is nominal) (they had a permit), demolition commenced on the property last occupied by Trail West (later, as the letters of the sign progressively burnt out, “Trai Wet”, “Tr Wt” and finally “W”, before sputtering out entirely. Having spent a lot of time downtown, I get it: this building was iconic, and a relic of the old Nashville (the old Nashville for us, anyway. it existed for decades before then). But before we get out our pitchforks, folks, let’s consider the facts, at least as I know them: