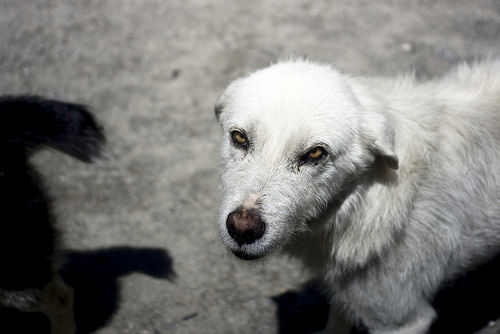 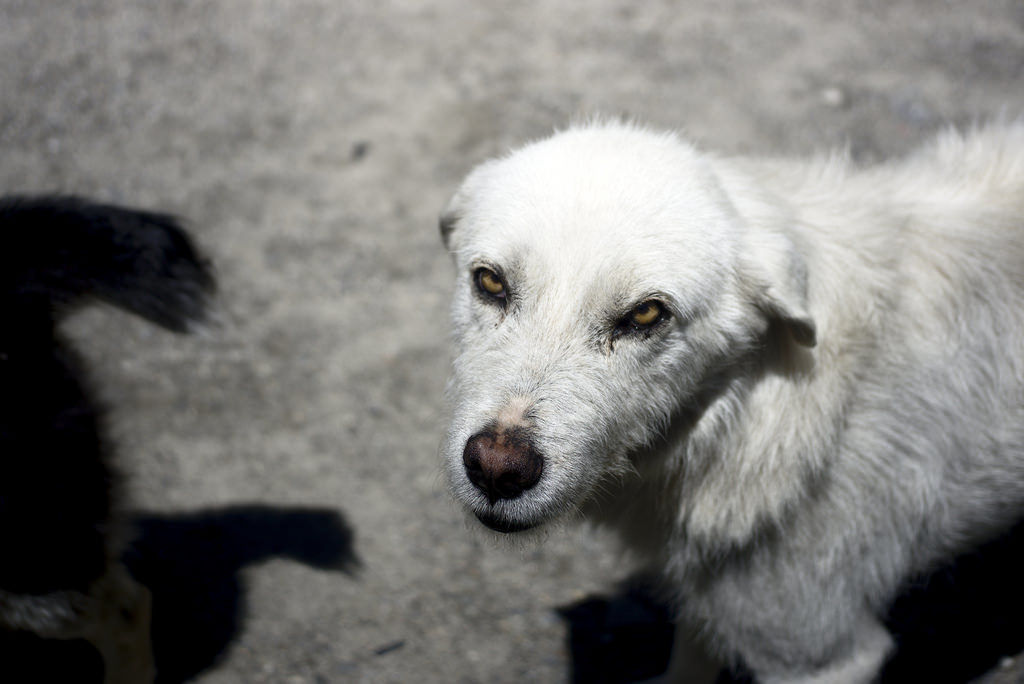 Bucharest had a pretty bad feral dog problem in the post-war years, but they’ve largely gotten it under control. In the more rural areas, though, packs of mostly friendly dogs can still be seen roaming around hoping for a handout from tourists. This guy was hanging out at the bottom of Cetatea Poenari and he got rather attached to me. (Okay, I got attached to him.) I thought about bringing him home, but apparently airlines and customs frown on bringing a 70 lb mangy dog as a carryon.