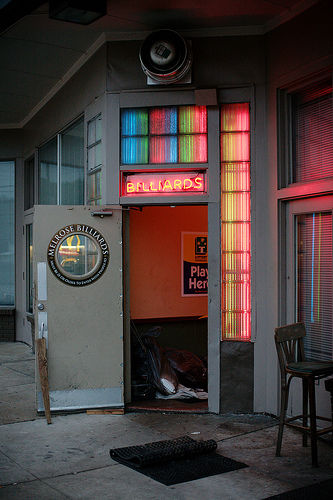 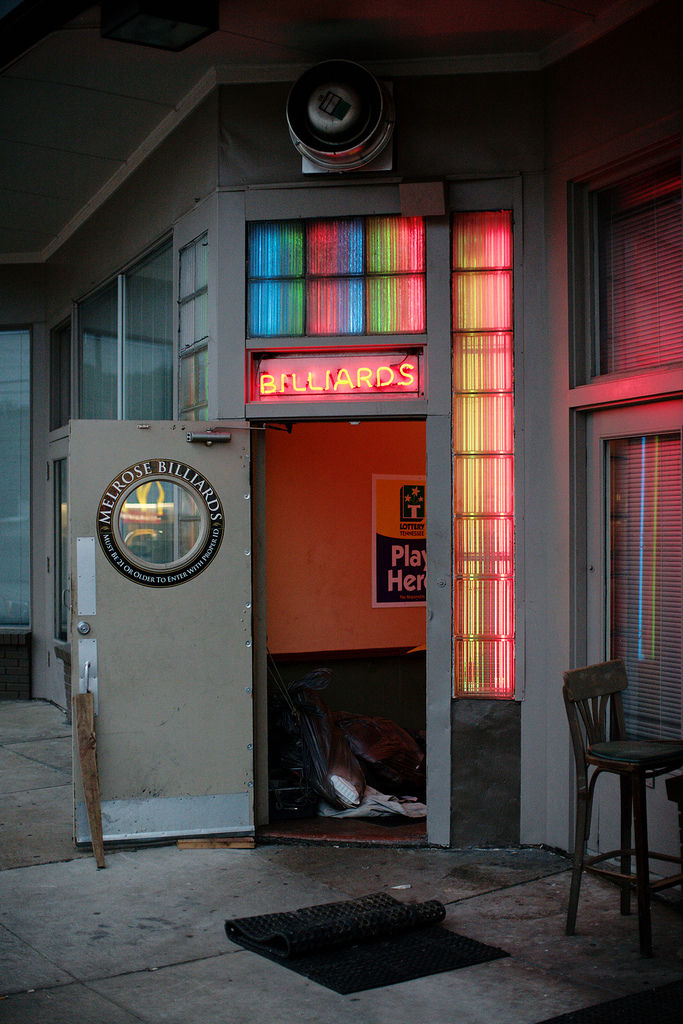 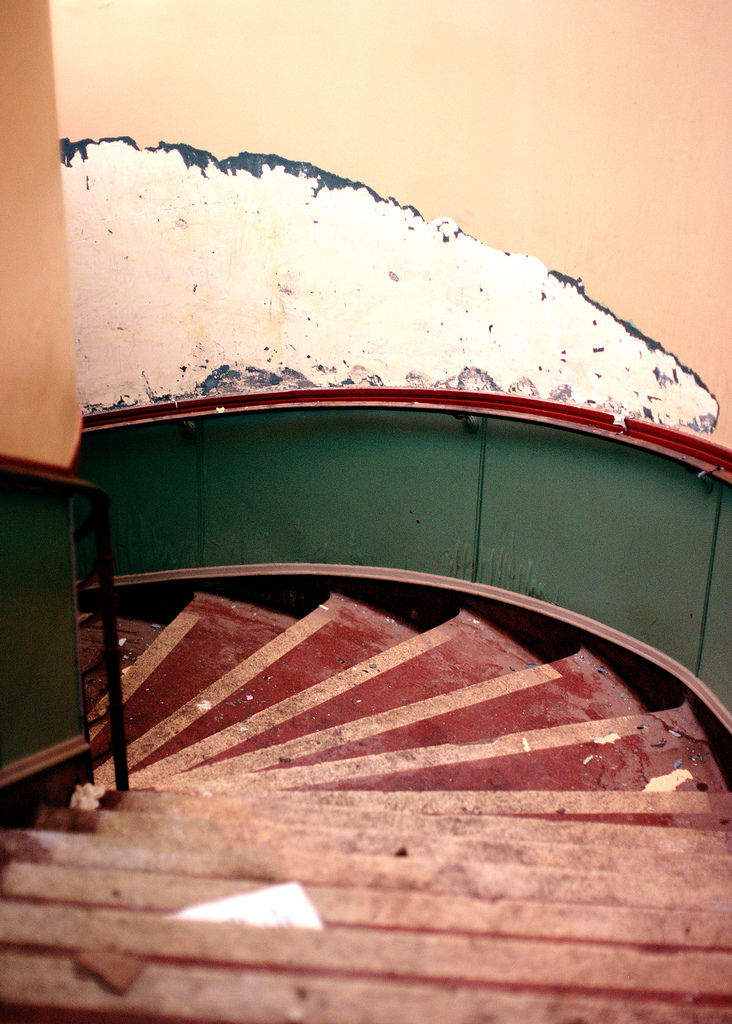 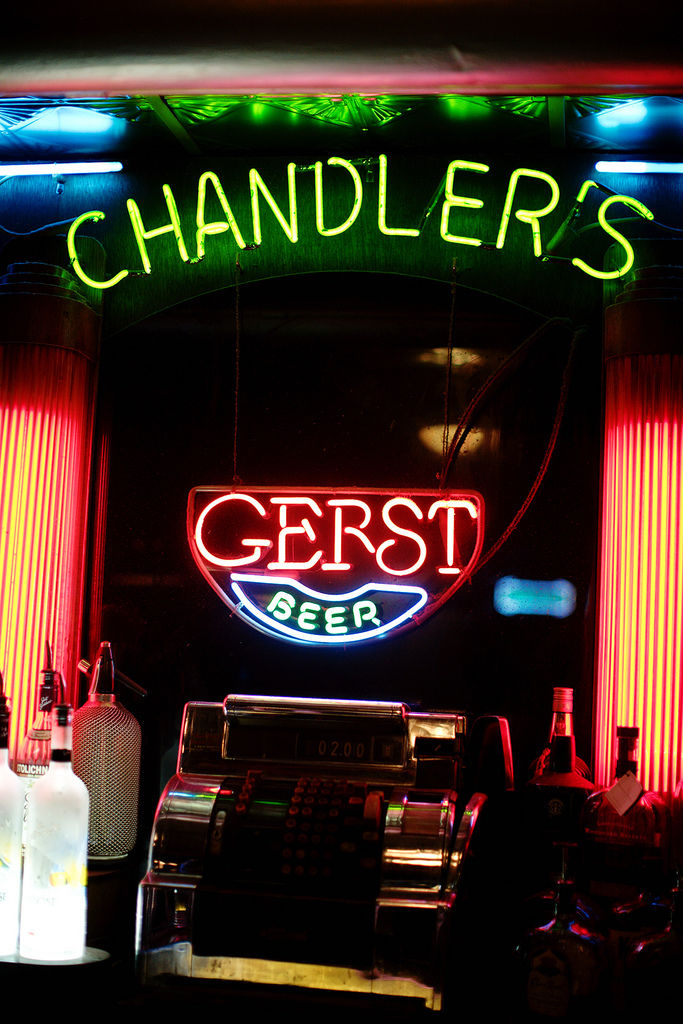 Yesterday I posted about the Melrose Theatre. Located in the same building, Melrose Billiards (sometimes called Chandler’s) sits in the basement, a few doors down. In the face of the more serious destruction of the flooding in Nashville this year, it was hard to get too upset about the smaller casualties — but they were sad, nonetheless.

Melrose Billiards was among them — it took a pretty bad soaking in the floods, with water nearly up to the ceiling (I’d guess around 7-9 feet, judging from the floodline). This is surprising, because it’s nowhere near any major body of water. There is a small drainage creek behind it that terminates north in the river, but I suspect the flooding mostly came from runoff on the hill, and the bar just had the misfortune of being in an unusually deep basement. But I digress. Fortunately, due to the owners’ determination and a grassroots community effort, the bar was quickly drained, dried and renovated and is back in operation. (and by “renovated”, I mean “looks pretty much the same”, i.e. 40 years old and vaguely smelly).

The bar keeps a relatively low profile, with nothing but the above door/sign indicating there’s anything present. Although it can get packed on the weekends, it still mostly serves regulars and other assorted locals. Melrose Billiards was opened in 1969 by the Chandler brothers (hence the alternate name and the sign above the bar), who also went on to open or buy many other Nashville establishments including the Sportsmans’ Grilles, and the Gersthaus. This is the reason you can still find $3 Gerst on tap — a nice perk. While I do love the bar, it has its downsides quaint charms: foremost among them, a nearly impenetrable haze of cigarette smoke that probably dates to 1969 itself. You don’t go to this bar wearing anything you don’t plan on immediately washing or drycleaning. What can you do? The bar is a throwback to a different era in more ways than one. Check it out sometime. It’s a Nashville establishment worth protecting and patronizing.